Boarding with Reluctance, Disembarking with Gratitude 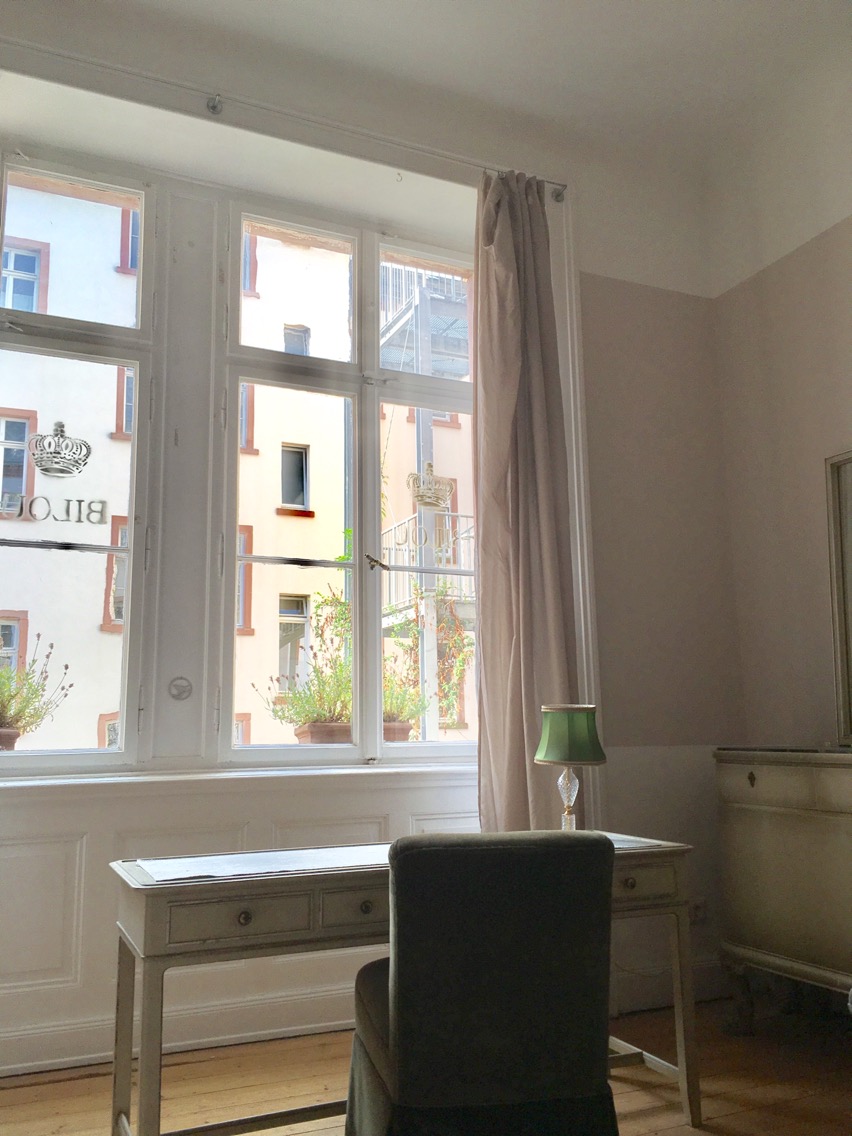 I was nervous embarking on an international flight to Frankfurt with Fern and Edith, two ladies I didn’t know.  Their expressions on board were a cocktail of mixed emotions. Doubt, love, anticipation and fear culminated into one mind numbing elixir, Remembrance. This wasn’t a vacation, this was mental trepidation. Why were they allowing me to sit alongside them on their journey?  And why did I feel a deep-seeded need to hold their hand in the process? Because I empathized. They were going home.

By the time we were through tromping through Germany we’d cried, laughed, been schooled and met an assortment of characters.  It was hard saying goodbye as they boarded the plane back to Chicago, but I took comfort knowing if I ever needed wisdom and courage, I only had to walk over to my bookshelf and reach for their story, Motherland.

Without speaking, books prompt minds into action. They’re like frisky puppies who excitedly nudge and coerce owners to their leash while wagging tails in anticipation for the sniffing and frolicking waiting outside.  Books are anxious to lead us through a multitude of doorways; some familiar, some avoided and others you didn’t know existed.

As I accompanied Fern and Edith (vicariously) through Germany, I imagined I was clutching their hand, but as it often turns out in the world of books – the writer and the characters were holding mine.

If you’ve ever been inclined but hesitant to write one of your favorite writers, let this be your prompt. I’m happy to share I’ve had multiple correspondences with several published authors over the years. I’m always surprised when they pop up in my inbox, but I forget, writers like to write.  Below are a handful of authors I’ve written, and they’ve all responded (a few on multiple occasions)…. Steven Pinker – The Better Angels Of Our Nature

Kathleen Flinn – The Sharper Your Knife The Less You Cry

Amy Thielen – Give A Girl A Knife

Laura Shapiro – What She Ate

1 thought on “Boarding with Reluctance, Disembarking with Gratitude”