Every Thorn Has a Rose 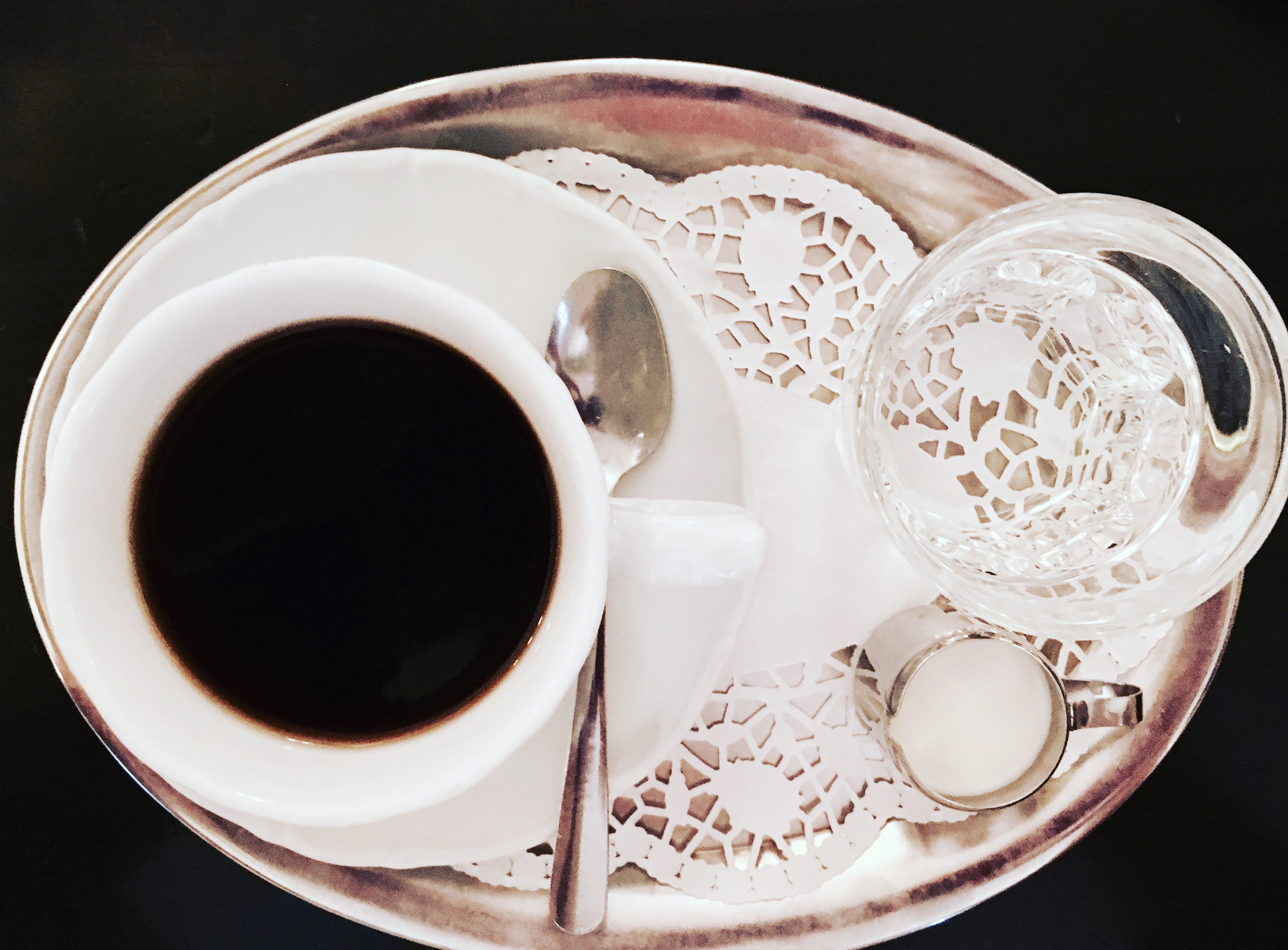 Balancing two trays of lunch specials on my forearm, it was impossible to avoid the Alan Rickman glare of distaste on Mr. Z’s pale face as I approached he and his wife’s table.  As I set down their lunch fare, he grabbed my arm, “My wife and I can’t tell, is your hair greasy, or is it just wet?”  Embarrassed I hadn’t washed my hair that morning, I said the first thing that sprung to mind.  I lied, “It’s wet.” Truth be told, my paycheck waiting tables didn’t cover heat in upstate New York, so there were many mornings I went without washing my hair, because I was too cold to leave the house with wet hair and get into a decades old Volvo (which also didn’t have heat).  Rose, the matriarch of the waitstaff, overheard Mr. Z.  In a thick New York accent she put an arm around me, squeezed tight and with clenched teeth said, “Don’t listen to him, you’re beautiful!”  Her words comforted my wounded ego and I expected the incident to pass.

The president of the country club, Mr. H, spoke with authority, but never raised his voice.  He took a personal interest in his staff, including me. Proudly, I was one of the few chosen to work special events; including socialite weddings and house parties in upscale Greenwich, CT.  I’ll never forget working the surprise 50th birthday party for Mr. H’s wife.  Late in the night, after the cake had been devoured, stemware had been cleaned and guests were trickling home, I received genuine words of thanks from Mr. H and his wife along with an envelope filled with cash.  This event was an eye opener.  The beautiful house on the Hudson, star filled sky and clinking of champagne glasses were overshadowed by the overall sense of grace exuded by this couple.

The day after Mr. Zs’ comment, while putting on my apron, Rose said Mr. H wanted to see me in his office.  Gesturing for me to have a seat, he said “Shut the door behind you, Judy.”  I was nervous.  Was my lack of proper hygiene about to clean me out of a job?  I didn’t doubt being in Mr. H’s good graces, but I knew the members of this private club held power through their membership.

But he did something I hadn’t expected. He apologized. He was angered and embarrassed by the behavior of the club’s member. He assured me he had personally spoken with Mr. Z and warned him if he ever said anything derogatory to me or any of the other staff members again he would lose his membership. I was speechless, and grateful.

As I opened the door to leave his office, Mr. H extended his arm and handed me an envelope.  He said I could stay at the country club as long as I liked, but he hoped I wouldn’t.  He said he saw potential that extended beyond the club doors. In the envelope was a typed letter of recommendation with his signature. It was a full page praising my work ethic and character. It claimed anyone who I chose to work with was lucky, not the other way around. I’ve held onto this paper relic for 24 years, sharing it with no one.

It’s taken over two decades for me to understand the recommendation letter wasn’t meant to tell future employers I was of value, it was to show me.

Author: jmerhar
Filed Under: Uncategorized
Boarding with Reluctance, Disembarking with Gratitude
The Warmth of Winter

2 thoughts on “Every Thorn Has a Rose”