The Beauty of By Chance 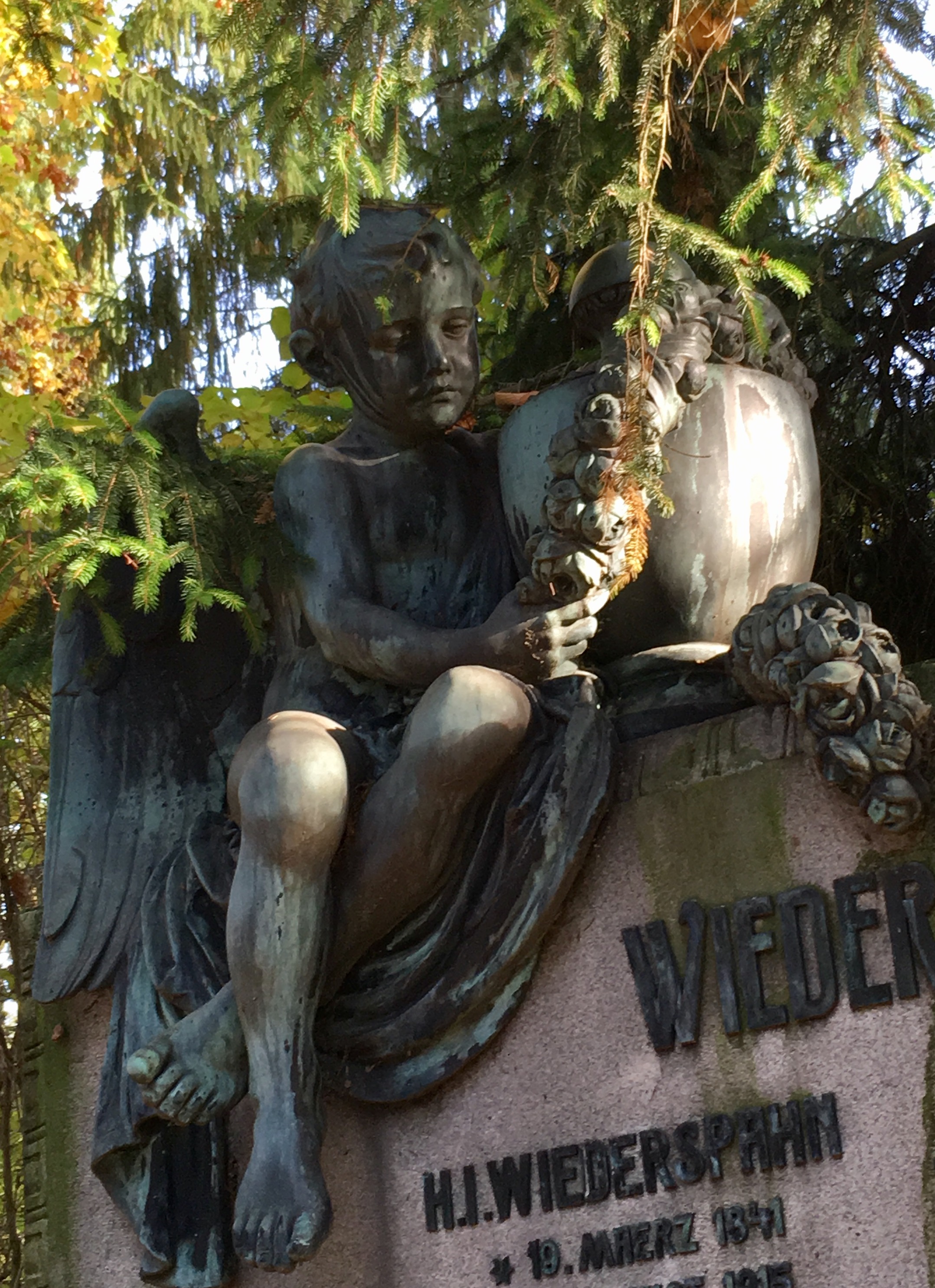 How did I find myself weeping on a church pew at a memorial service of a woman I didn’t know?  By chance.

The day my 4th grade daughter made the choir team, she was also asked to perform in a memorial service for the elementary art teacher who unexpectedly passed away.  My daughter’s new to the school, she’d never crossed paths with the teacher. When I asked if she was comfortable going, without hesitation she said, “Sure.”

Four days later I found myself sitting in the back of a church watching as my daughter and a dozen other elementary students gathered to sing Over the Rainbow.  But it wasn’t this particular moment that tugged at my heartstrings, it was the slideshow that followed.

As the reel began, one by one the art teacher’s students opened up about what their teacher meant to them. Several reflected on the bottle cap fish art project, others extended their arms to show colorfully painted self-portraits. A doe-eyed girl looked lost in thought as she softly admitted she didn’t know the art teacher wasn’t coming back to school, then smiled into the camera and said optimistically, “We’ll see each again, one day.” A boy shared a memory of how he’d reluctantly walked up to her desk one afternoon to apologize,  he thought he had messed up and ruined a drawing.  Assessing his work she reassured him he was doing a great job and sent him away saying, “Go make something beautiful!” By the smile on his face as he recalled the story, I believe he did.

In a world where nothing appears left by chance, I’m thankful it was by chance my daughter made choir and by chance I ended up in a place I hadn’t planned – crying over the life of a woman I didn’t know.  When the memorial was over I realized the art teacher was still teaching.  I was her pupil and I heard her message, “Go make something beautiful!” As I looked up at my nine-year-old on stage I too believed, I did.

As the Chaplain made his closing remarks he asked everyone to stand and sing along to The Beatles tune, All You Need Is Love…

1 thought on “The Beauty of By Chance”