Expat Observations: An American Among Germans 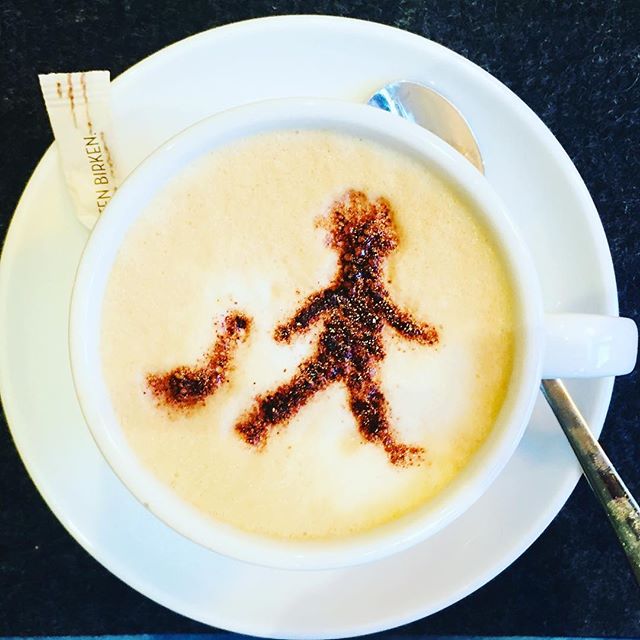 It’s been two years since I moved to the land of lederhosen and schnitzel from Austin, Texas.  In no certain order, below are my observations….

– Germany has an equivalent to the Mason-Dixon Line, and dialects change accordingly

– Germans have an aversion to small talk (which works for me, mostly)

– Germans are concerned about current political events in the US

– Germans are highly embarrassed when proven wrong (so much so, I don’t bother – unless provoked)

– Germans like rules (unless at the bakery or market, then it’s free for all)

– Germans don’t look at their phones while dining out

– Germans like to eat out, which is why reservations are a must

– Germans only laugh loudly if libations are involved

– Germans are cautious of curiosity

– Germans aren’t afraid to stare (I’m guilty of this, hence all the observations!)

– Germans get most excited by three states in the US: New York, Texas and California

– Germans are never late (except for their trains, this has been disappointing)

– Germans drive hatchbacks (rare to see sedans on the autobahn)

– Germans struggle to accept (and give) compliments

– Germans read paperbacks and newspapers (and have wonderful book stores)

And if a German happens to read this, please share how an American expat can be a better guest while living in your country.