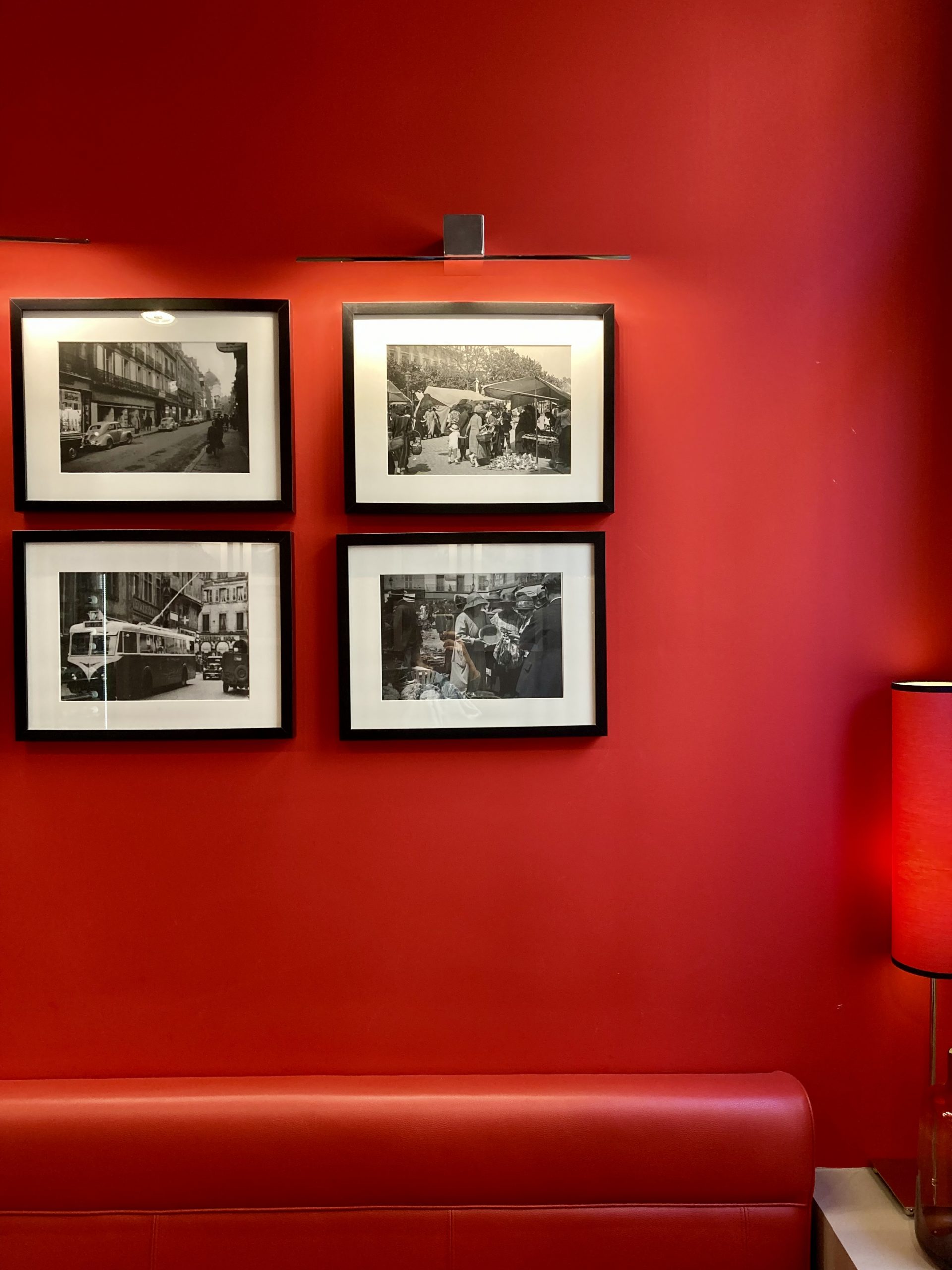 In 1929, a bright-eyed 21-year-old American woman stepped off a transatlantic ocean liner and found herself in Dijon. Mary Frances Kennedy Fisher, now better known by her initials, was unaware of the culinary and literary sojourn that awaited her on rue du Petit-Potet. Yet those fulfilling years and her imprint in this corner of France would be all but forgotten almost a century later. The literary figure often referred to herself as a ghost, so I imagine she would be somewhat pleased to have correctly predicted her future.

The last time I went searching for Ms. Fisher in Dijon in 2019, I was stunned. Locals didn’t know her name. The independent bookshop on the corner where she lived had never heard of the author, nor had the Beaux-Arts Museum where she studied sculpture and drawing for three years. The owner of the flat I rented a few blocks from her apartment looked perplexed when I mentioned tracing her steps. “Who is this?”, she asked.  Ms. Fisher had been a quiet observer. I felt her mischievousness was deliberately hiding from me, so I decided to return to Dijon two years later in search of the phantom that had taunted me since I left.

Why am I drawn to this woman? We don’t have a lot in common. She’s published several books; I haven’t. She was born in Michigan and raised by well-to-do parents in Southern California. I was raised by a single mother who struggled to pay rent on an aluminum trailer in Louisiana. MFK Fisher was an expat in France and Switzerland. I was an expat in Belgium and Germany.

But for all our differences, what draws me to the elusive author is her ability to fluidly enter and exit varying landscapes. Our beacon is anything (or anyone) peculiar, we thrive and flourish in the unfamiliar. We have an insatiable curiosity that often leads us to memorable events. We luxuriate in the presence of beauty. The things we crave can’t be bought over a store counter; they reside in moments others might find mundane – listening to parchment crackle as a florist delicately enrobes pink peonies before carefully looping twine around stems on their way to a new owner;  witnessing the smile follow the bouquet as it departs one hand for another. We are wallflowers, catching moments like lightning bugs; allowing experiences to macerate in our mind, before releasing them back into the wild for someone else to grasp – or not.

In preparation for my journey, I sent an email to Les Dames d’Escoffier, the organization that managed Ms. Fisher’s legacy. I didn’t hear back.. But my first cup of coffee in Burgundy was in the company of an unexpected email from a woman who apologetically explained that my email had been overlooked while the M.F.K. Fisher archives were transferred to a new website dedicated solely to the author. My correspondent, Kennedy, was no other than Ms. Fisher’s  daughter. She shared family photos and tidbits about her mother not found in the books on my nightstand. It was as though the “ghost” decided on a whim to reward my persistence by bestowing the most prized breadcrumb of all.

In Dijon, I booked a table at Aux Trois Faisans – now Le Pré aux Clercs – a place frequented by the author. I was certain that this was where remnants of the wordsmith’s past could be found. And here she smirked demurely at my naive attempts. (Although I imagine the vibrant red interior would have pleased her, along with scents of sputtering garlic and truffles.) Alas, the cursive French quotes by famous chefs and writers throughout history that lined the walls did not include the woman I was searching for.

I felt a glimmer of satisfaction when I noticed Rum Baba on the menu, a dessert M.F.K. scribbled about on occasion, watching her younger sister devour this rum-drenched confection. I believe it was this dessert that caused my waiter to unfurl like a spring flower – not because of M.F.K. (he  had never heard of her either), but his passion for the restaurant’s culinary history. He plucked a framed placard from the wall. It detailed the ownership of the establishment dating back to 1832. The pride on his face was immeasurable, only surpassed by his satisfaction as I took each bite of my dessert, which he twice doused with copious amounts of liquor! I’m not certain if it was my roasted chicken swimming in truffle sauce, the sugar-infused Rum Baba or the vibrant red interior, but I left in very good spirits while remembering an excerpt from M.F.K.’s Long Ago in France about her first meal alone as a newlywed in the country: “….even if we had never gone back and never learned gradually how to order food and wine, it would still be among the important ones in my life.” I walked out of the restaurant, book in hand, appetite satiated and spirit renewed.

“The entrance to the whole place was, of course, the little door cut in the great double door that once had let carriages into the courtyard.”

My next destination, on foot, was the address that Ms. Fisher had called home. Back on 14 rue du Petit-Potet, I stood in silence at her front door. This was the place where she was first introduced to the words of Jean Anthelme Brillat-Savarin, author of The Physiology of Taste, which she would later translate into English. Behind this massive wooden doorway, the author came into her own while learning to navigate the intricacies of marriage and a foreign country. From the window above where I stood, she inhaled autumn air infused with cassis and pain d’epice and left on foot for the Ecole des Beaux Arts to study drawing and sculpture. Behind this doorway is where the girl from California learned to“bathe properly out of a teacup, for two or three years at a time.”

After leaving Dijon for other adventures, M.F.K. Fisher would return decades later. She wrote that, “The town was to become more familiar to me than any other place I had ever lived in before, or since. And I feel I could survive there now as easily as I did the first three years, in spite of the inevitable changes that the short time of some sixty years can make in a place even as old as Dijon was and is.” Walking away from her house, for reasons unknown, I turned for one last glance. Had I not, I would have missed the sticker on the back of a street sign that read, “J’existe.” Was this a silent message from the author reaffirming her existence? Or was this message intended for me? “I exist.” I believed it was both as I realized that I was a ghost of Dijon too, coming back for more.

To learn more about the M.F.K. Fisher please visit: WWW.MFKFISHER.COM.